Features that may affect the Microclimate of a Place

This lesson was contributed by:

This lesson is for: 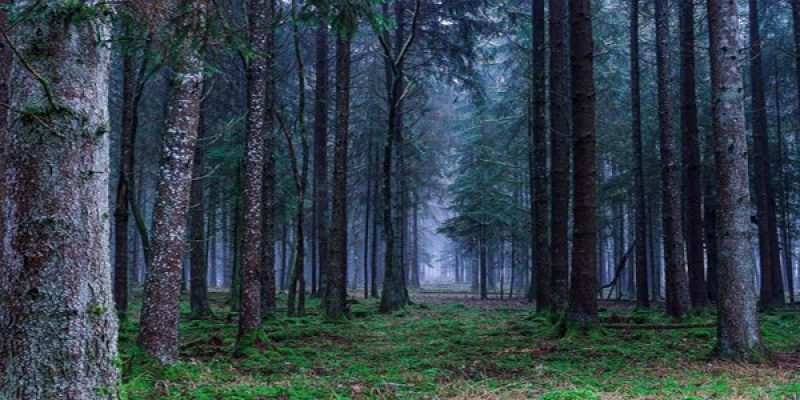 What should you expect from this lesson?

In this lesson we will define the term microclimate and explore the factors which affect the microclimate of a place.

Press the button to print this lesson

How to carry out this lesson at home:

Imagine that you are walking through a path along the road to Buskett in summer. The weather is hot and a dry wind from the South-west is blowing. Once you arrive at Buskett and walked towards the woodland area you will soon notice the difference. All of a sudden, the air is cooler and damp, there is less light and wind. You have entered into a microclimate.

‘Micro’- means ‘small’ so a microclimate is when the climate in a small area is different to the general area around it. So across a single location, there can be a significant number of microclimates. These microclimates have different atmospheric conditions from the areas they are next to, with variations in temperature, wind speeds and light.

What makes this happen?
The reasons for a microclimate could be topographical and natural, like slopes in the terrain or the existence of a body of water that cools the air, or man-made like a ground covered with concrete, asphalt or bricks that absorb the sun’s energy and radiate heat back to the air.

There are a number of reasons that affect the microclimate of a place:

1.   Aspect: Aspect refers to the direction that a slope faces. This will determine how much solar radiation it receives, which in turn impacts upon temperature and shading. In the northern hemisphere south-facing slopes are exposed to more direct sunlight than opposite slopes. Image 1 clearly shows that the part facing the sun will always be warmer that the other part of the hill which is the shadow.

2.   Buildings: Your house can impact upon microclimate by absorbing heat during the day and releasing it slowly at night, by deflecting wind and creating sheltered spots. Temperature near buildings may be 2º to 3º higher than the surrounding countryside. As we have seen buildings can also break up the wind and can reduce wind speeds up to a third. Sometimes, however wind can increase in speed as it rushes through buildings.

3.   Physical Features: Trees provide shade and shelter and as a result woodland or forested areas are usually cooler than built-up areas. Water is another factor. Places near water tend to have different climates than other areas. Lakes, streams, and even seas can change the climate of the areas nearest to them. This is because water gains and loses heat more slowly than land does. Casablanca in Morocco is an example. It is situated on the coast of the Atlantic Ocean, which explains the relative cool summers that average around 23ºC to 26ºC, that is despite the close proximity to the Sahara desert which averages exceeds 38ºC to 40ºC.
Rjukan a town in Norway is another example. It is located in a floor of a steep sided valley. Because of the towering heights of the mountains on both sides of the valley, and the low placement of the sun in winter, Rjukan gets no direct sunlight for 6 months of the year, making it one of the darkest towns in the world.
Watch this short video clip which explains why the town of Rjukan in Norway experience no sunlight throughout winter.

Describe what has been done to solve this problem and the innovative solution put in place. Images 2 and 3 might help you as well.

4.   Shelter: Trees, rubble walls, hedges, buildings and even hills can provide shelter from the wind. Wind speeds may be reduced and its direction changed. As a result sheltered places from cold winds will be warmer.

5.   Surface: The colour of the ground surface will affect temperature. In fact lighter coloured surfaces such as grass will reflect more solar radiation and thus will be cooler. Dark surfaces such as tarmac, metal and tile roofs, can create sweltering heat as they absorb more radiation than lighter coloured surfaces. This excessive heat usually occurring in urban areas endangers the health of infants and the elderly.

Now complete the worksheet available in the resources section of this lesson.

All the resources you need to carry out this lesson at home:

There are 5 Resources for this lesson

Featured Video of the lesson: 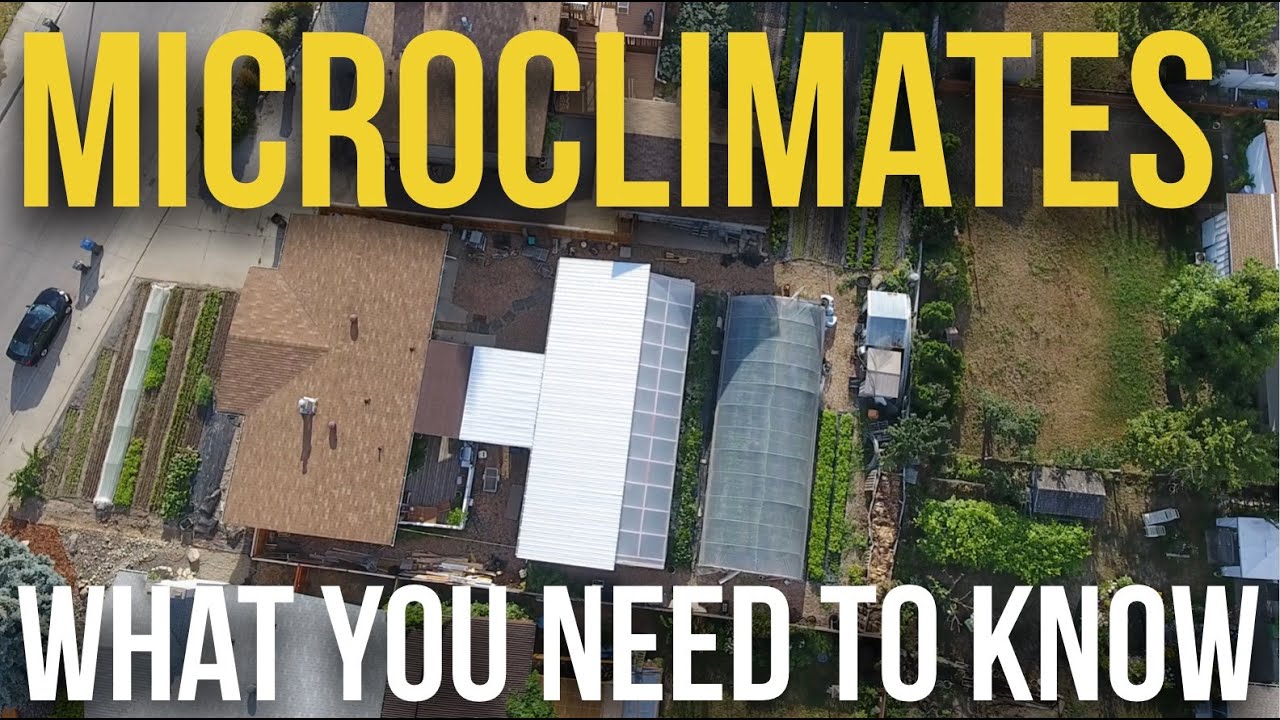 Discuss or Ask Questions about this lesson:

If you enjoyed this, or think this is a great lesson, please feel free to share it on your social media tools.